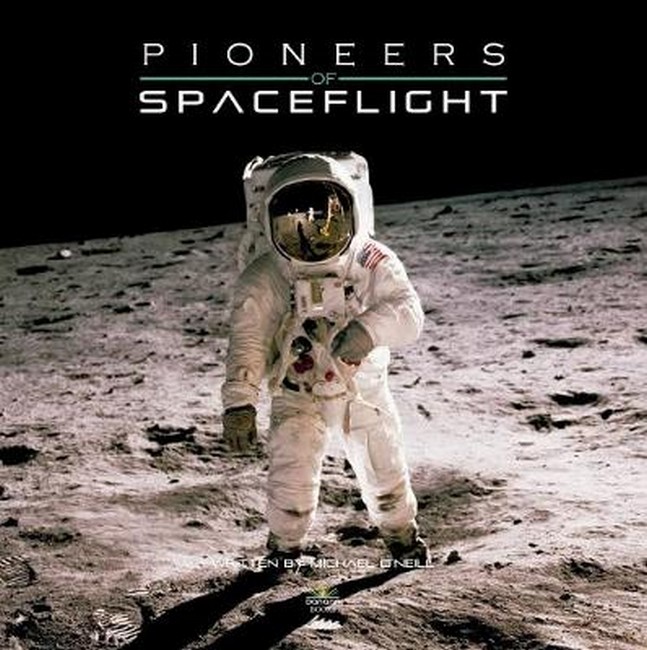 July 1969. It’s a little over eight years since the flights of Gagarin and Shepard, followed quickly by President Kennedy’s challenge to put a man on the moon before the decade is out. It is only seven months since NASA made a bold decision to send Apollo 8 all the way to the moon on the first manned flight of the massive Saturn V rocket. Now, on the morning of July 16, Apollo 11 astronauts Neil Armstrong, Buzz Aldrin and Michael Collins sit atop another Saturn V at Launch Complex 39A at the Kennedy Space Center. The three-stage 363-foot rocket will use its 7.5 million pounds of thrust to propel them into space and into history.

Michael A. O’Neill is a writer and actor who trained at the Central School of Speech and Drama in London. For many years he wrote scripts
for historical documentaries, which he also produced and narrated; these have been shown worldwide on a variety of TV channels such as the
Discovery Channel and the History Channel.He has written many best selling books including a biography of Frank Sinatra.