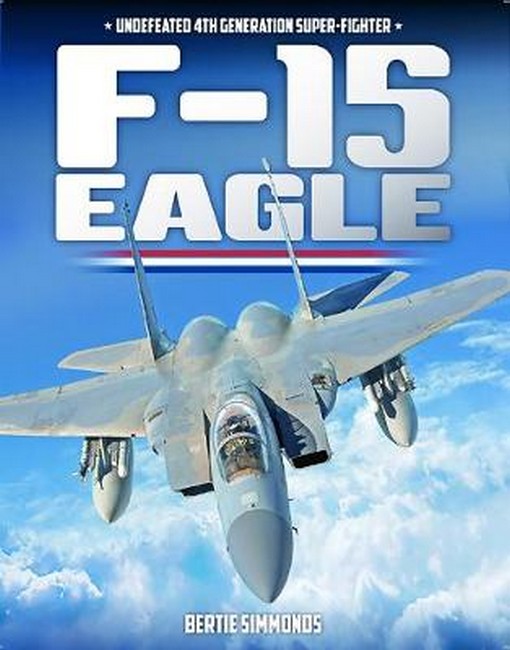 The McDonnell Douglas F-15 Eagle is the undisputed king of fighter aircraft, scoring around 105 kills for zero losses in air-to-air combat.

Originally designed as a pure air superiority machine to replace the multi-role F-4 Phantom II, the Eagle has since morphed into one of the most technologically advanced fighter-bombers in its class: the Strike Eagle.

First taking to the air in 1972 and entering service in 1976, around 1600 F-15s have been built for six air forces around the world. Fast and agile but also large and expensive, only the wealthiest nations could afford the F-15.

With almost 40 years of combat operations to its credit, the Eagle has been at the very sharp end since entering service. The Cold War saw the Eagle as the defensive tip of the spear for the Free World, while the Israelis blooded the Eagle in the Middle East when they first took delivery in 1979. Since then both fighter and strike versions have been in almost constant action, through Desert Storm, Operation Iraqi Freedom and beyond in the war against terror. The story of the F-15 Eagle continues.