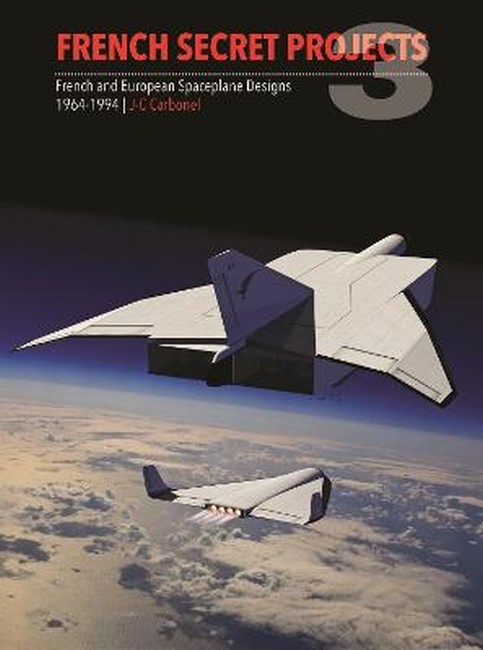 In 1963, Eugen Sanger, became head of the Eurospace organisation which promoted the AeroSpace Transporter. In response to a Eurospace call, aircraft makers in France, Germany and UK designed recoverable, winged spacecraft. From 1964 to 1970 the French government led studies to evaluate the feasibility of the concept.
Those studies, under the leadership of the French Centre National dEtudes Spatiales (CNES), coalesced into the Hermes spaceplane which was then adopted by the European Space Agency. In parallel, Germany and UK proposed fully recoverable designs while other countries, including Japan, India and Russia came to CNES to share ideas about spaceplane design. Unfortunately Hermes was never launched and by 1994 was abandoned after many alternative propositions were discussed.
This book relates the story of these remarkable concepts, crossovers between aircraft and spacecraft beginning with the antipodal bomber of 1944 and continuing to Aerospatiale STS-2000 project through the Transporteur Aero-Spatial, VERAS, AW Pyramid, Bumerang, S?nger II, HOTOL, Hermes, and Taranis. Non-European projects like Dyna-Soar, Hyperplane, HOPE, and MAKS are also be covered. It provides a fascinating and detailed account of these projects which, being half-way between aircraft and spacecraft, have hitherto often been therefore often neglected by aviation writers and historians