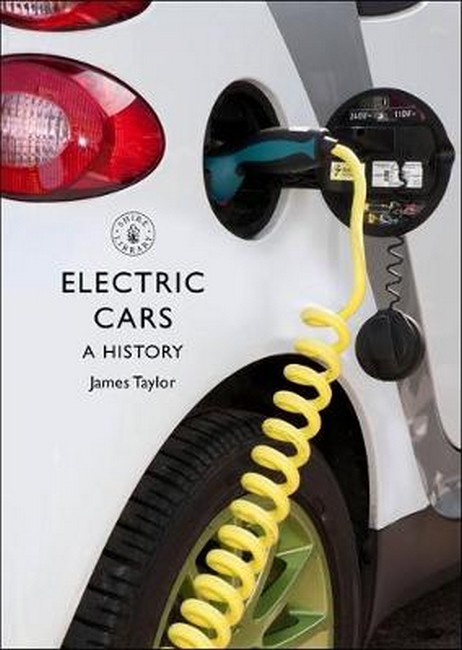 The electric car now stands centre-stage in the motoring industry as we seek to reverse climate change by eradicating petrol and diesel cars. Yet, battery powered vehicles date back nearly 200 years and predate the development of the internal combustion engine by several decades. In the early Edwardian era electric cars were a strong contender to become the dominant form of transport, but their range and speed were limited and petrol-fuelled cars rapidly eclipsed them. However, since the 1970s there has been an effort to revive the electric car market, and with the recent arrival of the Nissan Leaf and subsequent models in development, the electric car is at last set to take the lead. This beautifully illustrated introduction traces the history of the electric car from the early nineteenth century up to the burgeoning market of the early twenty-first century.

James Taylor has been writing about cars and transport since the 1970s and his books for Shire include Family Cars of the 1970s, British Sports Cars of the 1950s and 60s and Land Rover.