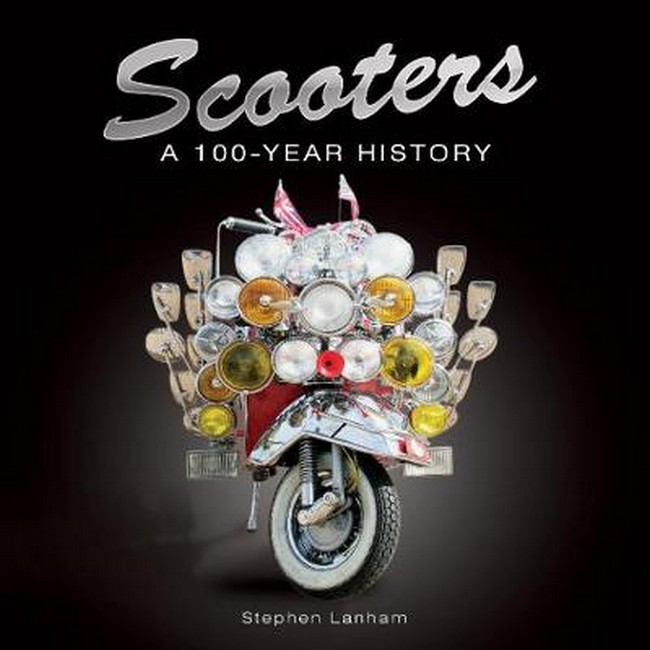 Scooters - A 100-Year History traces the origins of the scooter from the 19th Century when vehicle invention and experimentation was still in its infancy though it was not until the late 1950s that the scooter, as we know it today, became an established mode of transport.. With its popularity growing as an affordable form of transport among the youths of the modern community or Mods - scootering became fashionable in 1960s Britain. This book charts the development of this often disparaged slice of motoring history and celebrates the many machines that helped form an iconic era in British popular culture.

Stephen Lanham is a prolific non-fiction author with a sting of titles covering transportation topics such as veteran card, traction engines and trucks.