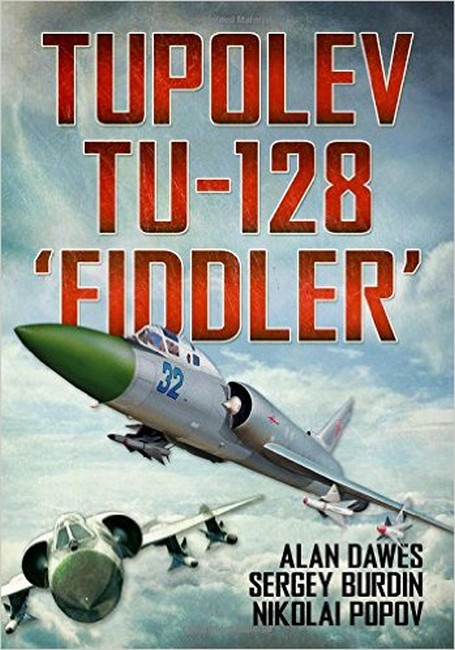 The first comprehensive account in English of the development and operation of Russias least known post-war jet fighter. Only ever operated over the former Soviet Unions vast northern territory by an elite group of Soviet Air Force aircrew, it was little known even to most Russian military personnel and the majority of Soviet citizens. Although never flown in anger, the Tu-128 played a hugely important part in protecting the nations Arctic approaches against foreign incursions for almost a quarter of a century. The reader will discover the rationale behind its selection as the principal Soviet air defence fighter of the day in a critical period of the Cold War. This includes selection and training of aircrew, operation of quick reaction alerts, manual and automated ground controlled intercepts and cooperation with the Soviet Unions first AWACS, its stable-mate the Tu-126 Moss. With numerous previously unpublished photographs, diagrams and expert text, the Tu-128 Fiddler will prove indispensable to enthusiasts and historians alike.

Alan Dawes is a former staff writer on Air Forces Monthly and Air International , having previously had a long career in the Royal Air Force as an in intelligence analyst, where he was able to develop his Russian translation skills. He has specialised in the study of modern Russian military aviation and written on a wide range of related military and civilian topics, being shortlisted twice for the Royal Aeronautical Society Aerospace Journalist of the Year award. He is married and lives in Cambridgeshire, England