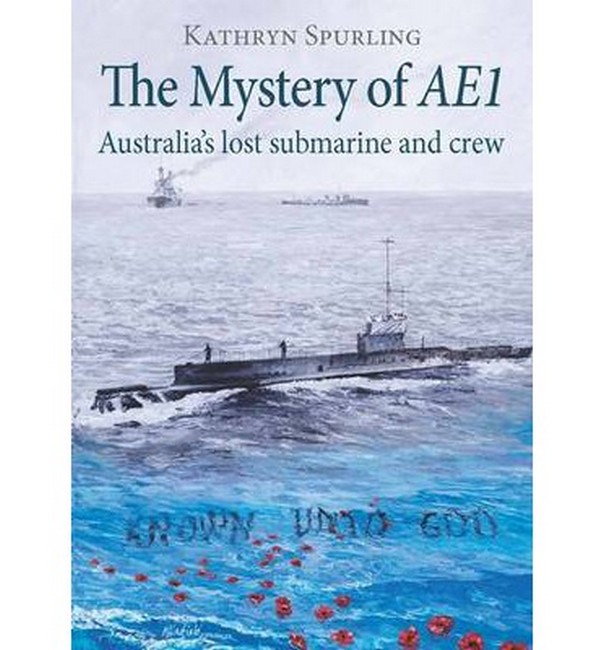 The Mystery of AE1

Australia?s lost submarine and crew by Spurling, Kathryn Code: 31860 Format: Paperback / 200 pages Publication date: 01/04/2014 Availability: Available. Usually dispatched 1-3 business days Price: AU $29.95
Australia's first submarines, AE1 and AE2, entered Sydney Harbour in time to join the celebration of Empire Day 24 May 1914 after a voyage from Britain that The London Times declared: 'manifestly the most remarkable yet performed by a submarine' - 83 days, 60 of which were spent at sea. Australians were fascinated by their submarines and proud that their young navy was bravely at the forefront of such technology. Britain declared war against Germany on 4 August 1914 and the British Admiralty despatched the Australian fleet to capture German New Guinea and destroy the German Pacific Fleet. On 14 September AE1 left Rabaul Harbour, with orders to patrol east of Cape Gazelle, and was seen off Duke of York Island in St George's Channel. Then AE1 simply disappeared. This was the first loss of a military unit during WWI and the beginning of a terrible war for Australians. An ensuing search found no trace, and for the families of the 35 officers and men onboard AE1 life would never be the same. The Mystery of AE1: Australia's Missing Submarine and Crew traces the beginnings of Australia's navy and searches for answers to the questions that continue to be asked: Who or what contributed to the loss of Australia's first submarine? What killed the crew of AE1? Where do they lie? And why has Australia neglected them and their descendants?
Format: Paperback
Pages: 200
Availability: Available. Usually dispatched 1-3 business days
Publisher: COLLABORATIVE PUBLICATIONS
Publication date: 01/04/2014
Country of publication: AUSTRALIA
Weight: 460 g
Dimensions: 10mm X 10mm
Code: 31860