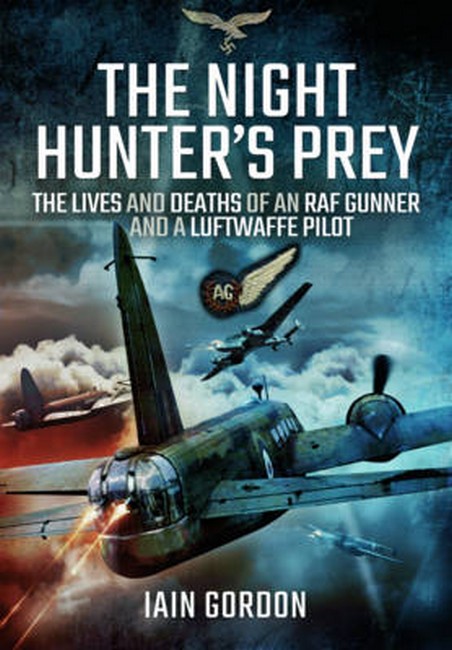 The Lives and Deaths of an RAF Gunner and a Luftwaffe Pilot by Gordon, Iain Code: 47197 Format: Hardback / 272 pages Publication date: 04/10/2016 Availability: Available. Usually dispatched 1-2 business days Price: AU $75.00
This is the story of two airmen - an RAF Rear Gunner and a Luftwaffe Pilot. Alexander Ollar was raised in the Highlands of Scotland. He became an exceptional sporting shot and volunteered as an RAF Air Gunner in 1939. Helmut Lent enrolled for pilot training in the Luftwaffe as soon as he was old enough. Both were men of integrity and honour. Alec completed his first tour of 34 operations with 115 Squadron and was awarded the Distinguished Flying Medal by the King. After a year as an instructor, Alec was commissioned and returned to 115 Squadron as Gunnery Leader. He took part in the first 1,000 bomber raid and was described by his Squadron Commander as the best rear gunner he had ever flown with. At the same time Helmut was building up an impressive score of victories as a night fighter pilot and a national hero who was decorated by the Fuhrer. In July 1942, just as both men reach the apex of their careers, they meet for the first time in the night skies over Hamburg. As this fascinating book reveals, only one will survive.
Format: Hardback
Pages: 272
Availability: Available. Usually dispatched 1-2 business days
Publisher: PEN & SWORD BOOKS LTD
Publication date: 04/10/2016
Country of publication: UNITED KINGDOM
Weight: 703 g
Dimensions: 234mm X 156mm
Code: 47197