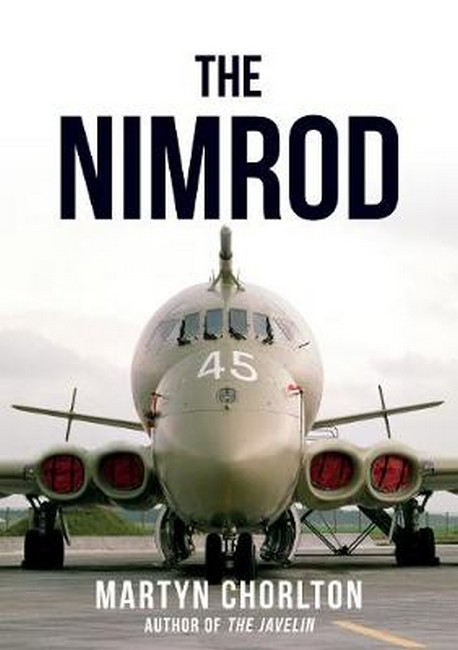 With its roots dating back to the late 1940s in the de Havilland Comet airliner, the Nimrod already had pedigree when it first appeared in the late 1960s in place of the Shackleton in the Maritime Reconnaissance role. Fewer than fifty were built for the RAF, the type being steadily upgraded throughout its career right up to its retirement in 2011. Compared to the Shackleton, the Nimrod brought comfort and reliability for its multi-role long-range activities including anti-submarine warfare, maritime surveillance and anti-surface warfare. The Nimrod saw action during the Falklands War, the Gulf Wars, Afghanistan and a continued contribution (since 1977) in Operation Tapestry - the protection of the UKs Sovereign Sea Areas.Specialist versions of the Nimrod also served in the signals intelligence role while other attempted developments failed, such as the Airborne Early Warning Role and the final, costly MRA.4 versions, neither of which entered RAF service.