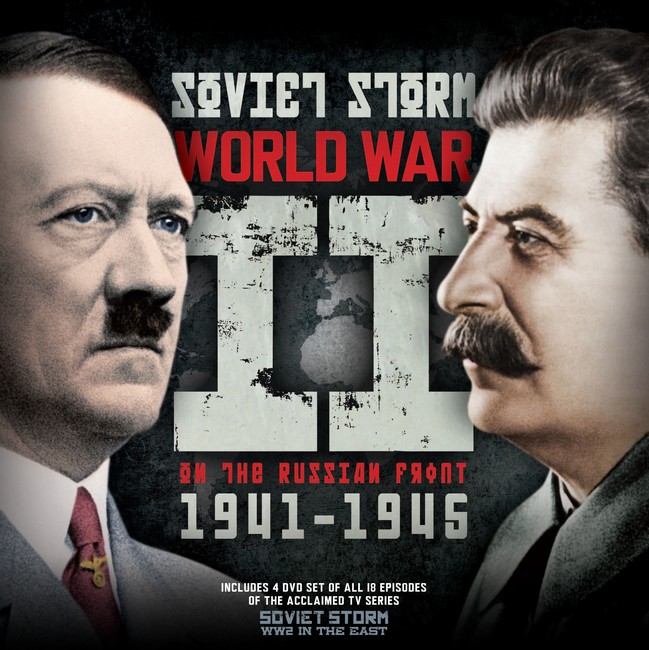 On June 22nd, 1941 Hitler launched his invasion of Russia Operation Barbarossa. Eighty per cent of all German soldiers lost in World War II were killed on the Russian Front. Here were the greatest civilian losses the largest battle and the biggest tank battle Kursk the world has ever seen. This was war on a scale and ferocity never seen before as Hitler and Stalin battled for the future of the world.

Mike Lepine is a Sunday Times No1 best-selling author. He has written some thirty-five books and has been published throughout the world from America to Finland, and from France to Japan. He has also worked extensively in television in programming as diverse as the arts, consumer rights and comedy. For many years the Editor of the Aviation & Military Video Club, Mike was instrumental with DD Home Entertainment in bringing much rare archival film footage to the public for the very first time.