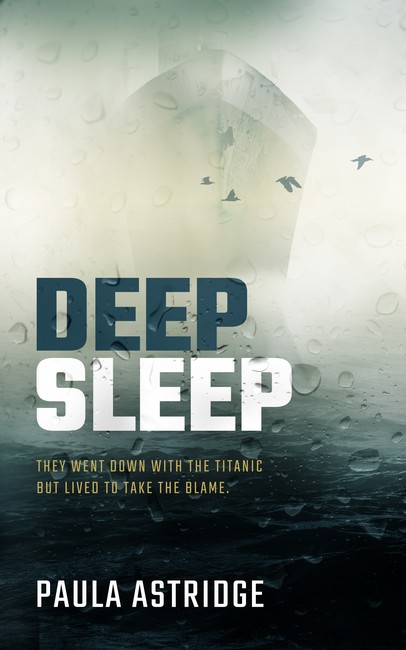 The lives of those on the Titanic hinged on the tying of a shoelace and the taking of a nap -- two tiny details that made all the difference and dictated the actions of Captains Arthur Rostron and Stanley Lord – the men responsible for the rescue. In this novel, all that went wrong is revealed. 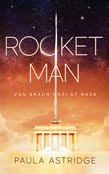 RELEASED IN CELEBRATION OF THE 50 YEAR ANNIVERSARY OF THE FIRST MOON LANDING. Baron Wernher von Braun is one of the most controversial men in history. While he was responsible for the V-2 missile which caused devastation and killed thousands during WW2, he is also celebrated as the man who flew us to the moon in Apollo 11. Was he good or bad?