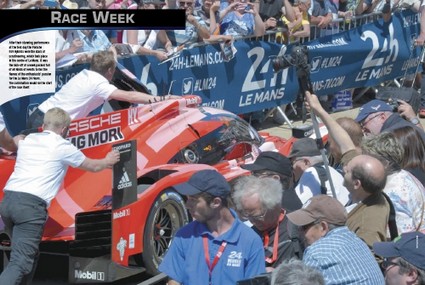 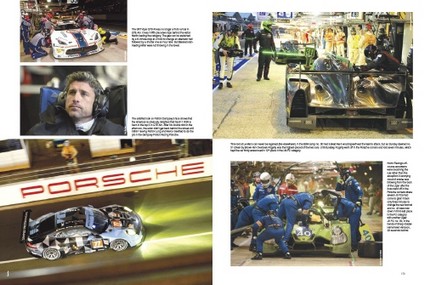 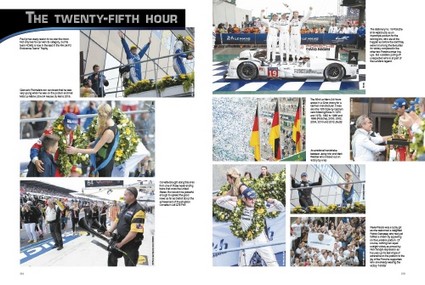 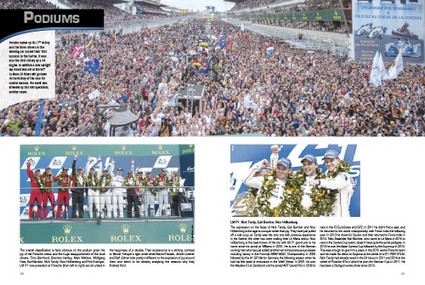 The official ACO yearbook of the Le Mans 24 Hours in 2015. World-renown, the race of Le Mans 24 Hours draws competitors from France of course, but also throughout Europe, the USA, Japan, but also Venezuela, China, Brazil. Thats why the test is the cornerstone of the new World Endurance Championship FIA. Since 1978, the annual 24 Hours of Le Mans, through the same editorial team, proposes to revive by the text but especially by the image but also the race preparations and fever that grips Prefecture Sarthe throughout the week prior to departure. All cars and drivers are presented. Preliminary tests at the explosion of joy after the checkered flag through the weighing, the parade of drivers and especially the highlights of each hour, nothing is missing. For the more passionate, a technical chapter with tables and statistics finishes complete the set. And making use of recognized photographers, the atmosphere that continues to evolve between late afternoon, night and sunrise in a different setting from that of a traditional circuit is fully restored. Since 2012, the Automobile Club de lOuest (ACO) entrusts its annual edition dedicated to the 24 Hours of Le Mans ETAI first French editor Fine Books on the theme of transport.
Format: Paperback
Pages: 256
Availability: Sold Out
Publisher: ETAI
Publication date: 12/11/2015
Country of publication: AUSTRALIA
Weight: 1800 g
Dimensions: 235mm X 315mm
Code: 38037