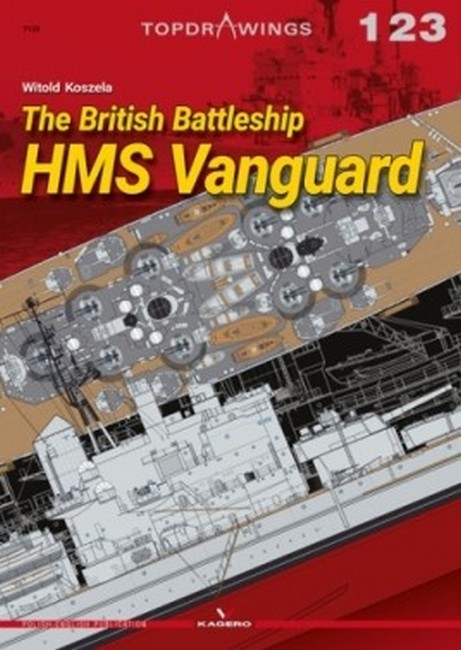 The British battleship HMS “Vanguard” was built in the years 1941–1946 at the John Brown & Company shipyard in Clydebank. It was quite an unusual ship due to the fact that it was built as the largest and also the last of the British battleships, and armed with artillery towers stored since 1925, taken from the cruisers HMS “Courageous” and HMS “Glorious”.

It is widely regarded as Britains best designed battleship, well-armed but also least needed. Design work began before World War II and was completed a year after its end, making it one of the longest-built ships in history. Her service, however, was quite short and lacking of interesting events.

The unit was launched in 1944, and it entered service only two years later, so it did not have the opportunity to take part in World War II. The first major event in the history of the ship was the three-month journey to the British dominion of the Union of South Africa with George VI, Queen Mary and both daughters, Princess Elizabeth and Anne, on board between February and May 1947.