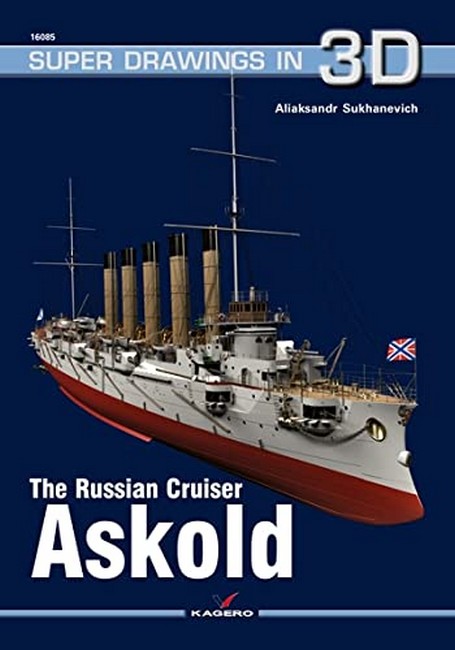 In the late 1890s the Russian Empire sought to strengthen its presence in the Far East, China and Korea. Faced with a growing threat posed by the Imperial Japanese Navy, the Russians saw an urgent build-up of their naval forces in the region as an utmost priority. On February 20, 1898 Emperor Nicholas II approved a supplementary shipbuilding program “for the Far East”, which would see the construction of six 5,000 – 6,000 ton cruisers, in addition to ships already being built under the 1895 program. The task to formulate technical requirement for the new vessels was delegated to the Maritime Technical Committee (Russian: MTK).