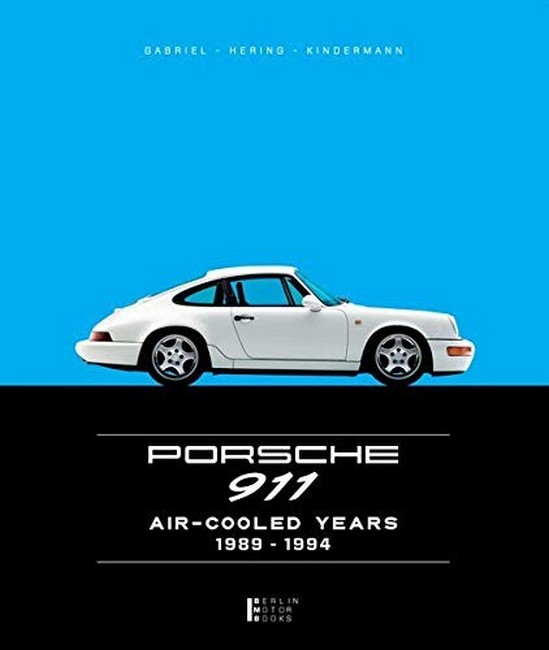 This model line became one of the most important in the car’s history because the 911 with its air-cooled boxer engine threatened in the mid-1980s to drift into the long grass in terms of technology. The heating problem seemed about to be the downfall of the automobile that to this day has been the most important car porsche has ever made. But its makers were not going to let that happen. Even without official instructions, and with the threat of impending dismissal, they continued their development work with a view to eliminating the 911’s few weak points. The result was impressive. In 1988 the 964 series with its state-of-the-art technology catapulted the 911 concept into modernity.

The 911 carrera 4, the first-ever production model all wheel drive sports car, was indeed way ahead of its time, and to this day the 964 remains one of the most popular porsches ever, combining mature and reliable technology with safe handling characteristics and a fascinating engine sound. The author andreas gabriel was again able to interview the man who from 1979 on played a leading role in championing the 911’s survival and made his mark on the 964 range.

The book ‘porsche 964 “30 years” 1988–2018’ presents each and every model in the series. In addition to detailed buying advice and price trends in recent years, the book takes an in-depth look at all of the specials, some details of which are unknown even to experts. For this book project porsche once more opened its historic archives, thereby enabling inter alia previously unseen photos from the 964’s development phase to be published. The internationally recognized porsche expert tobias kindermann has also compiled for the book an exclusive technology and statistics section about all porsche 964s made between 1989 and 1994.