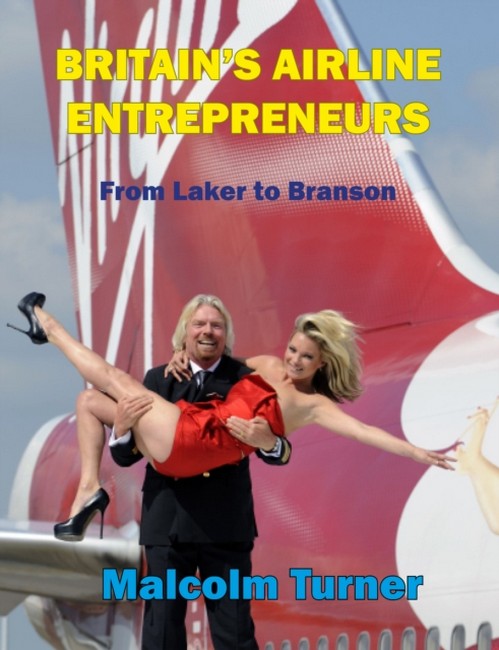 Britain has more successful airlines than any country in Europe. In fact, if judged proportionately against the size of her population, more than any other country in the world. The explanation lies partly in her history and partly in her people.

As an island nation which once ruled a vast empire and had to import a third of its food, transport was always vital. In 1939, a third of the worlds merchant ships were British. After the Second World War, British aircraft manufacturers competed with the United States to supply the world with airliners.

At the same time, ex-military aircraft, including the ubiquitous DC3, could be bought cheaply and there was no shortage of ex-military pilots, navigators and engineers to operate them. But these facts go only part of the way to explaining the remarkable rise of British independent airlines in the 1950s and 1960s. BRITAINS AIRLINE ENTREPRENEURS traces the history of independent airlines from the Berlin Air Lift to deregulation.