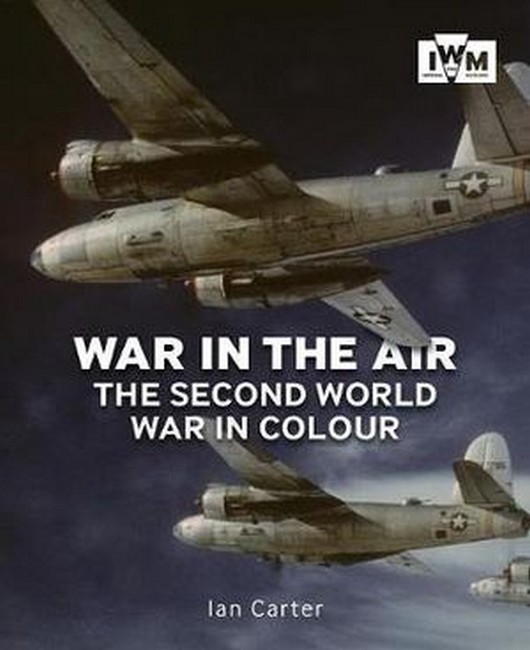 War In The Air

Ian Carter is Senior Curator at Imperial War Museums. He is the author of the bestselling IWM book The Second World War in Colour (2017).