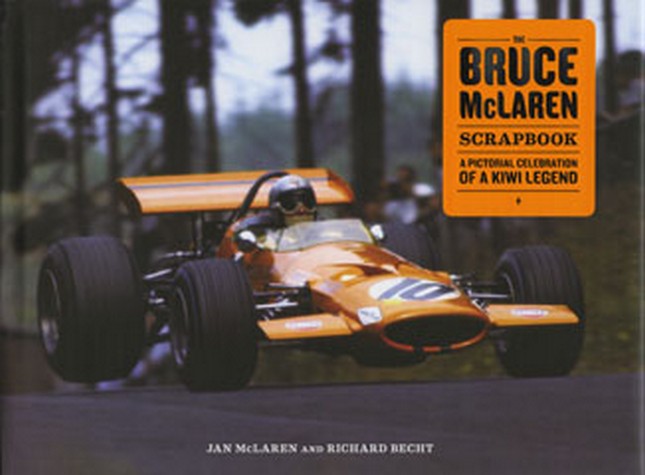 by Richard Becht Code: 23670 Format: Hardback / 256 pages Publication date: 01/07/2010 Availability: Sold Out Price: AU $59.95
Publisher's Notes: He was all things to motor racing - a man whose prodigious gifts earned him a place in history. In 1959 he became the world's youngest and New Zealand's first F1 Grand Prix winner - a record that would stand for almost 50 years. Tragically, on 2 June 1970, less than 11 years after his first Grand Prix success, Bruce Leslie McLaren died at the wheel of his car, on the test track. Packing more into those glorious days than seemed possible, in an extraordinary twist of fate, his fame reached greater heights after his death, as the motor-racing company he named and created became one of the most prestigious, vying with the likes of Mercedes, Renault and Ferrari. While McLaren began as a driver, he was also a visionary, who became an exceptional engineer, constructor, designer and inventor. Now, 40 years after it ended so abruptly, his life and achievements are celebrated as never before, in the Bruce McLaren Scrapbook.
Format: Hardback
Pages: 256
Availability: Sold Out
Publisher: HARPER COLLINS PUBLISHERS
Publication date: 01/07/2010
Country of publication: AUSTRALIA
Weight: 1460 g
Dimensions: 285.00mm X 210.00mm
Code: 23670