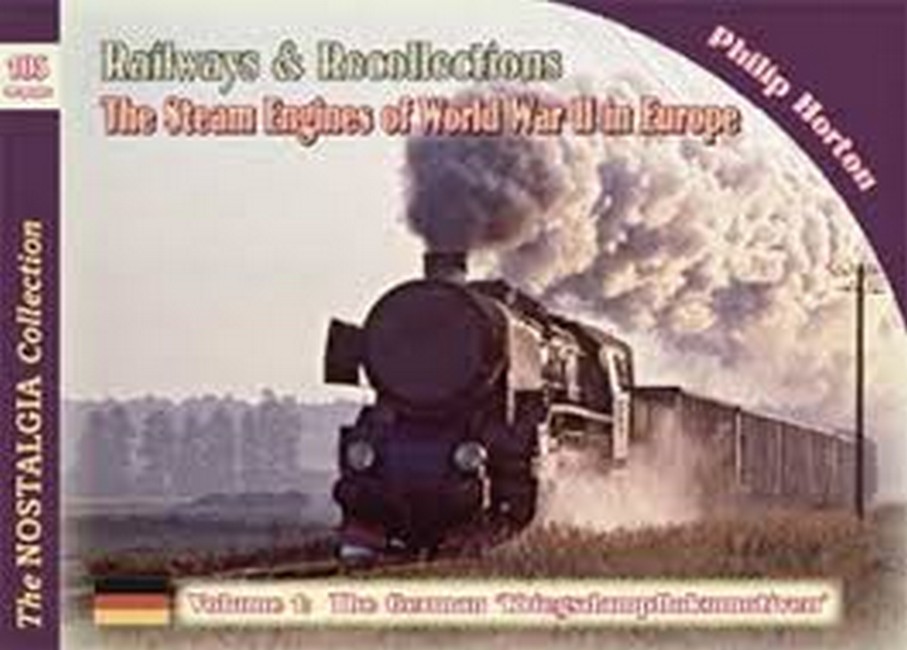 Few events had a greater influence on Europes railways in the 20th century than the Second World War. As described in this book, thousands of steam engines were produced for the conflict by all sides. Although many were damaged during the war, most survived. Indeed, many of the British and American engines arrived in Europe too late and were immediately put into store. They and their German contemporaries were to form a mainstay of the peacetime railways of Europe and Great Britain, in many cases until the end of steam. Many other ex-war engines found employment on the Continents heritage railways. The author first encountered these engines while trainspotting in the late 1950s. At the end of GB steam he extended his interest to the Continent. With the help of like-minded enthusiasts this book records his pursuit of these engines, when they were still at work and in preservation.