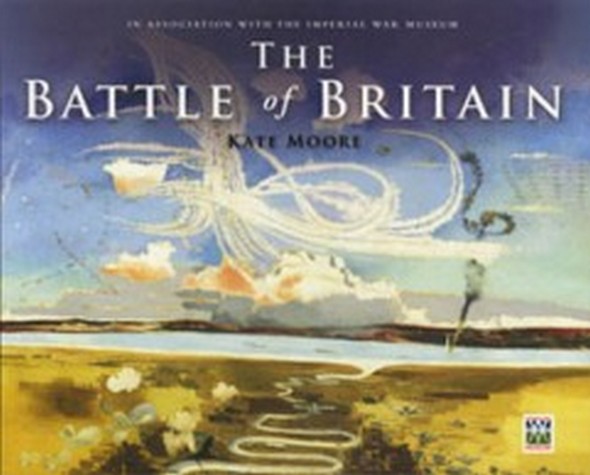 The Battle of Britain

by Kate Moore Code: 23222 Format: Hardback / 200 pages Publication date: 01/07/2010 Availability: Sold Out Price: AU $49.95
Publisher's notes: In 1940 Britain was an island under siege. The march of the Nazi war machine had been unrelenting: France and Belgium had quickly fallen and now the British Empire and the Commonwealth stood alone to counter the grave threat. However, their fate would not be decided by armies of millions but by a small band of fighter pilots. It was on their shoulders that Britain's best chance of survival rested. Above the villages and cities, playing fields and market towns, the skies of southern England were the scene of countless dogfights as the fledgling Fighter Command duelled daily against the might of the Luftwaffe. The Battle of Britain offers an in-depth assessment of the situation leading up to the summer of 1940, the strategies employed by the adversaries, and the actual Battle itself. Lavishly illustrated with photographs, contemporary art and posters, and accompanied by numerous first-hand accounts, this is a volume that captures the reality of a defining chapter in British history.
Format: Hardback
Pages: 200
Illustration: COLOUR THROUGHOUT
Availability: Sold Out
Publisher: OSPREY
Publication date: 01/07/2010
Country of publication: UNITED KINGDOM
Weight: 1404 g
Dimensions: 250mm X 350mm
Code: 23222