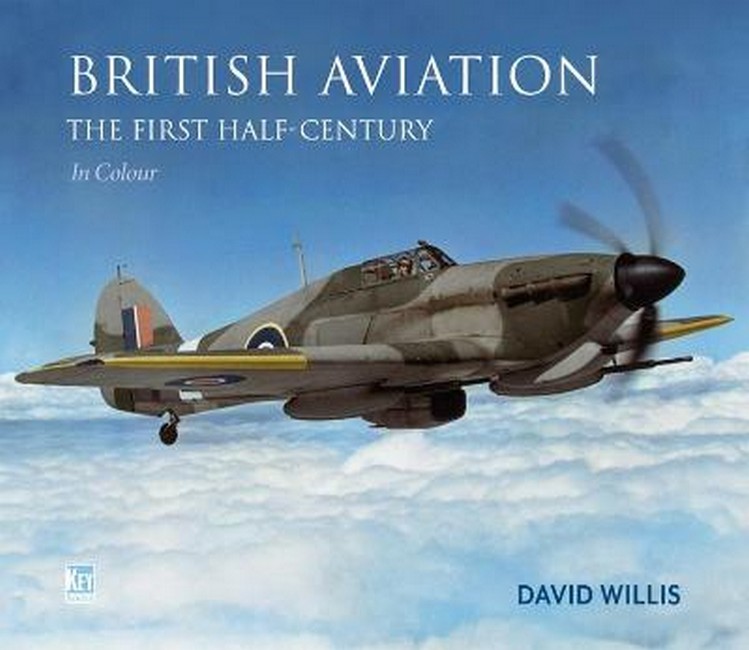 The first half of the 20th century saw the birth of the airplane and its development as an instrument of war and commerce. Within five decades, contraptions barely able to take to the air had given way to jet-powered aircraft flying near the "sound barrier," a rate of technological advance unparalleled in any other field. It was the period when Great Britains aviation industry was established and grew to its zenith, fueled by the demands of two world wars and the growth of the airlines. These requirements generated a plethora of aircraft designs, some of which became house-hold names, while others failed to make the grade.

British Aviation: The First Half-Century chronicles the wide variety of aircraft produced in Great Britain before 1950. With over 170 period images, carefully colorized, this book goes through the aircraft of the first half-century, portraying them in their full glory once more.