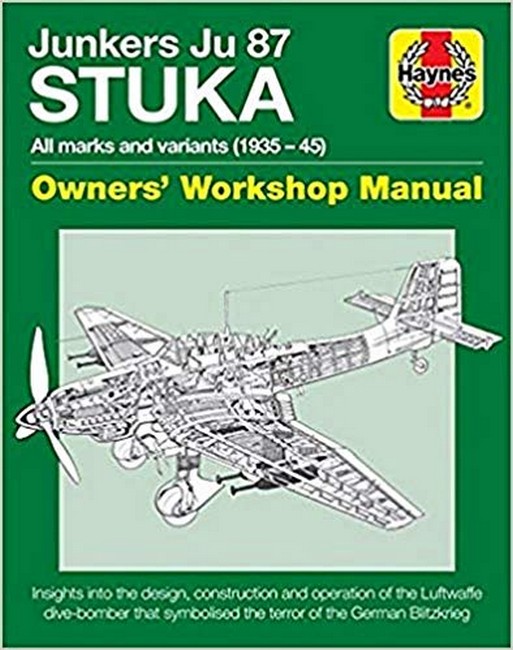 Detailed look under the skin of the infamous Ju 87 Stuka dive-bomber. Insights into flying and maintaining the Ju 87 in wartime. Includes many rare and previously unpublished photographs. Partner volume to the Messerschmitt Bf 109 and Focke-Wulf Fw 190 Manuals.