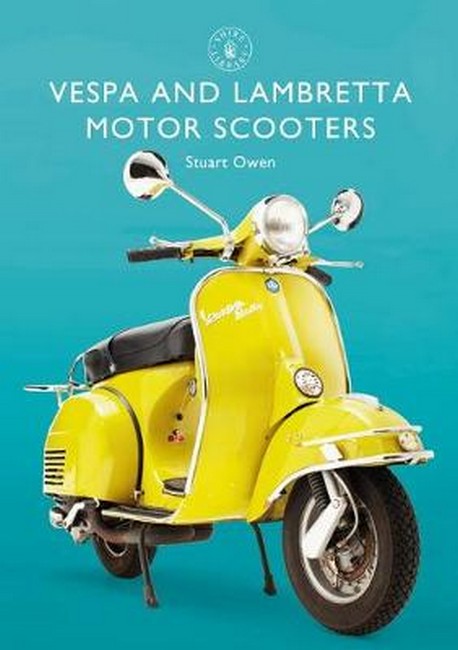 by Owen, Stuart Code: 54287 Format: Paperback / 64 pages Publication date: 18/02/2019 Availability: In Stock, usually dispatched same day Price: AU $13.59 (was AU $16.99) You save AU $3.40
During the early 1950s the motor scooter arrived on British shores. The public needed a cheap, reliable means of travelling to work, and after a slow but modest start, sales quickly took off. Dominated by the Italian-built Lambretta and Vespa by the end of the decade, motor scooters were outselling the traditional motorcycle. In the 1960s they began to attract the interest of teenagers, most notably the mod movement, becoming their desired choice of transport. As time went by, both Lambretta and Vespa fell out of fashion as the public's transport preferences moved towards four wheels. With the release of Quadrophenia in 1979, interest was rejuvenated in these iconic Italian machines, and that enthusiasm has never waned as there are now more Lambretta and Vespa scooters on the roads of Britain than at any point in time since the 1970s. Using contemporary and modern photographs, this is a beautifully illustrated introduction to this stylish form of personal transport.
Format: Paperback
Pages: 64
Availability: In Stock, usually dispatched same day
Publisher: SHIRE
Publication date: 18/02/2019
Country of publication: UNITED KINGDOM
Weight: 160 g
Dimensions: 210.00mm X 149.00mm
Code: 54287