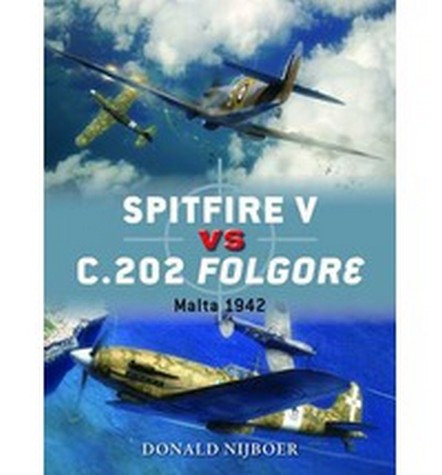 The inability of the Italians and Germans to invade Malta proved decisive for Allied victory in the Mediterranean during World War II, as the islands provided the Allies with a base from which to project air power. Early Italian efforts to pound the islands into submission were supplemented by major German forces from January 1942 and in a few weeks the situation for the defenders reached a critical stage; in response, in March 1942 the first Spitfires were delivered to Malta. Throughout the summer C.202s fought over Malta, escorting tiny formations of Cant Z.1007s, SM.79s and Ju 88s. The fighting subsided in August and September, but grew in strength with the arrival of more C.202s. In October the Regia Aeronautica could muster three Gruppi with a total of 74 C.202s. For ten days the Italians pressed a relentless attack before attrition brought the offensive to a halt. Throughout the bombing campaign the British were able to supply Malta with ever increasing numbers of Spitfires.