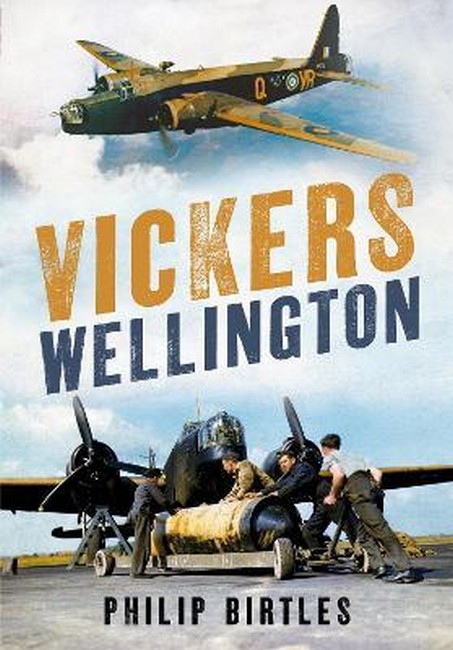 This book covers the design, development, production and operational service of the Vickers Wellington from before the Second World War through to the 1950s. The aircraft and crews served with great distinction from the start to the end of the Second World War despite heavy losses. The aircraft was operated by Bomber Command until replaced by the bigger four engine heavy bombers, and played a major part in the Mediterranean Theatre. Its versatility was show with maritime operations against the U-boat threat. It was also used for transport and the hazards of aircrew training. Its geodetic construction, developed from the airship era, made it rugged and capable of absorbing battle damage bring its crews home safely from combat over hostile territory.

Philip Birtles started work with the de Havilland Aeronautical School in 1957 as an engineering apprentice. On completion, he was appointed PA to John Cunningham, chief test pilot and Second World War night fighter ace. He then followed a career in aerospace marketing until the closure of Hatfield Aerodrome in 1993. He wrote his first book in 1980, and now has had published, or in preparation, between 45 and 50 books, mainly on aerospace subjects. He has been a volunteer at the de Havilland Aircraft Museum for about 50 years.