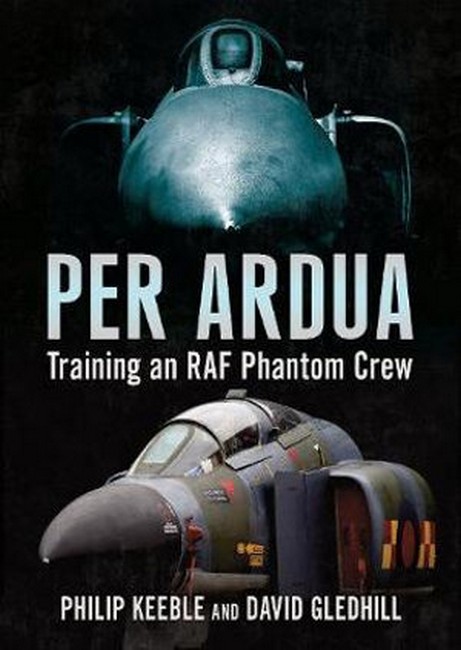 Flying the McDonnell Douglas F-4 Phantom was a young mans dream but the path from "Civvy Street" to operational on a fighter squadron was long, arduous and beset with obstacles. To succeed meant the chance to fly one of the most iconic combat aircraft that ever took to the air but not every fledgling aviator who began the journey fulfilled their ambition to wear the coveted "Op. badge." "Per Ardua--Training an RAF Phantom Crew" describes how Cold War aircrew assimilated the skills needed to fly and fight the complex fighter jet. It follows the progress through every stage and explains why it cost millions to train each pilot and navigator. Philip Keeble and David Gledhill, both former Phantom aircrew, recount the challenges and the emotions encountered during the rigorous training process in a frank yet light hearted way that will leave you wondering how anyone achieved the goal.