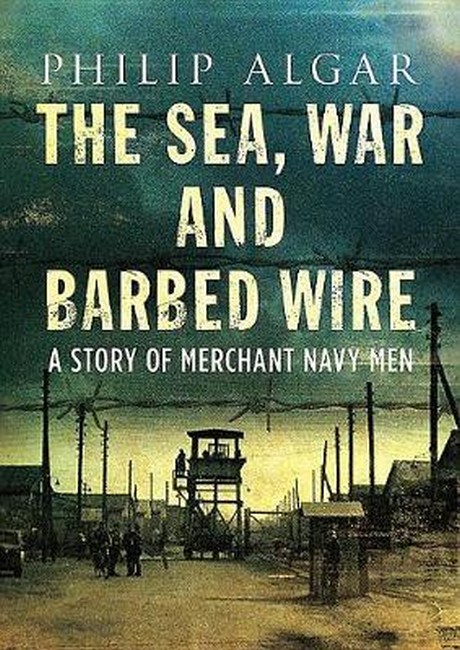 The Story of Merchant Navy Men by Algar, P. Code: 51705 Format: Hardback Publication date: 24/09/2018 Availability: In Stock. Usually dispatched same business day from Sydney, Australia Price: AU $26.99 (was AU $44.99) You save AU $18.00
This is the fascinating story of Captain Stanley Algar, an oil tanker master. Captured in the Atlantic, he and his colleagues spent four years behind barbed wire. This book, partly based on his diaries, hidden from the Germans, tells how the prisoners survived, confronted starvation and reacted to camp life and German propaganda. A graphic account of their liberation, written as it happened, is included. The role of the U boats and the merchant raider vessels and their commanders is discussed. Why, initially, were they so successful? Many other aspects of the war, including the role of the BBC, the German attempt to persuade some prisoners to change sides and enemy propaganda, are considered. How did the prisoners know what was happening in the war and why was their information so accurate? What was their relationship with the guards? What correspondence with home was allowed? There is a discussion of the Nuremberg trials and the appalling cost of the war. Finally, there are many pen portraits of international leaders and 'ordinary' men propelled into another conflict so soon after the war to end all wars had been concluded.
Format: Hardback
Illustration: B&W THROUGHOUT
Availability: In Stock. Usually dispatched same business day from Sydney, Australia
Publisher: FONTHILL
Publication date: 24/09/2018
Country of publication: UNITED KINGDOM
Weight: 640 g
Dimensions: 240mm X 160mm
Code: 51705