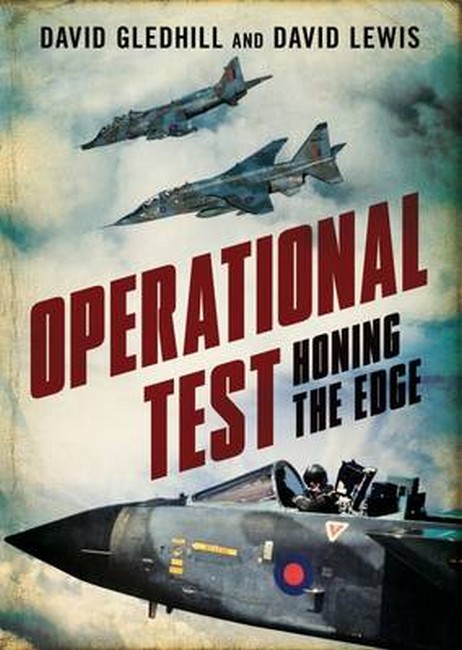 Honing the Edge by Gledhill, David Code: 48645 Format: Hardback / 224 pages Publication date: 05/07/2017 Availability: In Stock. Usually dispatched same business day from Sydney, Australia Price: AU $35.99 (was AU $59.99) You save AU $24.00
The process to deliver a modern combat aircraft from concept to introduction to service is often measured in decades. Described as a weapon system, modern designs such as the Eurofighter Typhoon are intricate jigsaws with a fusion of new techniques and sometimes unproven, emerging technologies. By the time the new weapons system reaches the front line, it will have been tested by the manufacturer, evaluated by test pilots, and assessed by service pilots. There have been examples of success but also some spectacular failures, with projects cancelled late in development. This book will investigate why. It will take you from the original requirement through the complex testing and evaluation process, showing recent examples of the path to declaring a new combat aircraft operational on the front line. It will look at how today's test organisations have matured to meet the task and investigate the pressures they face, and will also look at real-life examples of systems testing. David Gledhill and David Lewis, both experienced test evaluators, will uncover the reasons why some aircraft serve on the front line for years before becoming truly effective in their role.
Format: Hardback
Pages: 224
Illustration: COL & B&W THROUGHOUT
Availability: In Stock. Usually dispatched same business day from Sydney, Australia
Publisher: FONTHILL
Publication date: 05/07/2017
Country of publication: UNITED KINGDOM
Weight: 740 g
Dimensions: 234mm X 156mm
Code: 48645