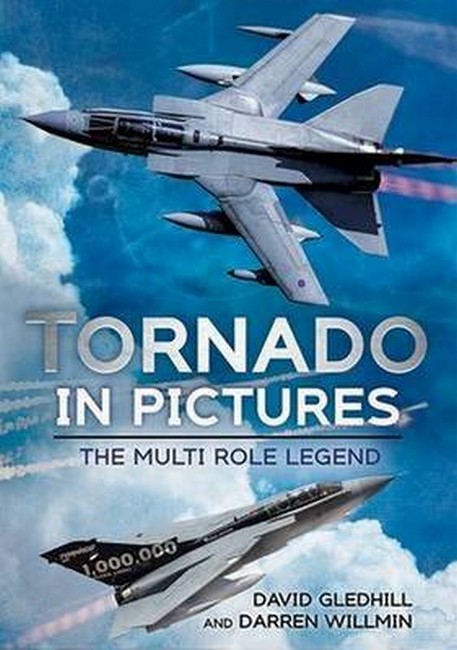 The Panavia Tornado was designed as a multi-role combat aircraft to meet the needs of Germany, Italy and the United Kingdom. Since the prototype flew in 1974, nearly 1000 Tornados have been produced in a number of variants serving as a fighter-bomber, a fighter and in the reconnaissance and electronic suppression roles. Deployed operationally in numerous theatres throughout the world, the Tornado has proved to be exceptionally capable and flexible. From its early Cold War roles it adapted to the rigours of expeditionary warfare from The Gulf to Kosovo to Afghanistan. The early "dumb" bombs were replaced by laser-guided weapons and cruise missiles and in the air-to-air arena fitted with the AMRAAM and ASRAAM missiles.In this book David Gledhill explores the range of capabilities and, having flown the Tornado F2 and F3 Air Defence Variant, offers an insight into life in the cockpit of the Tornado. Lavishly illustrated, Darren Willmins superb photographs capture the essence of the machine both from the ground and in the air. This unique collection including some of David Gledhills own air-to-air pictures of the Tornado F2 and F3 will appeal to everyone with an interest in this iconic aircraft.