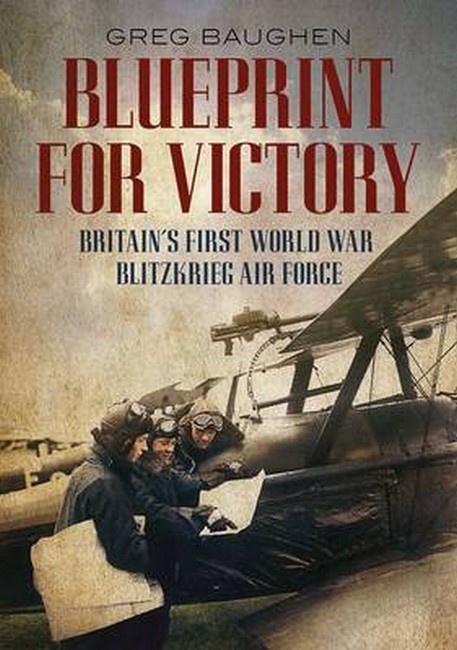 In this radical reappraisal, Greg Baughen has used archive material to build up an intriguingly different picture of how air power developed in Britain before and during the First World War. Gone are the archetypal conservative army commanders stubbornly refusing to accept the new aerial weapon. Instead, Baughen reveals how even before the outbreak of war, the British Army had appreciated the potential of the aeroplane and describes in detail how during the war, air support evolved to a level of efficiency that would not be attained again by the RAF until the closing stages of the Second World War.