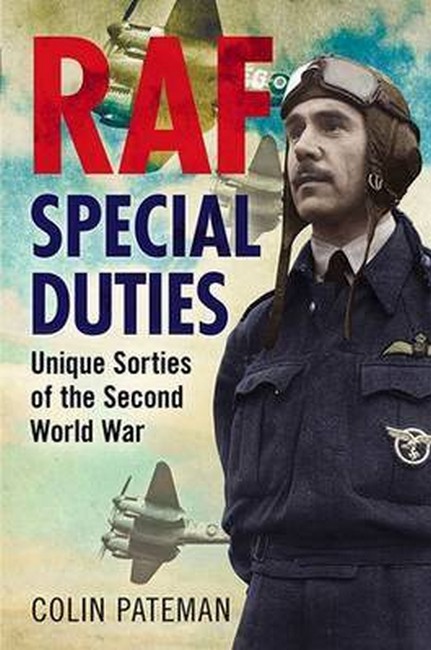 Colin Pateman lives in the south of England and has spent most of his working life as a police officer, retiring after thirty-two years' service. His key roles were as a handler of specialist search dogs and as a police search advisor. He was trained by the Royal Engineers and was involved in many serious criminal investigations. Pateman is an avid collector of aviation memorabilia and gains great satisfaction from gathering and preserving personal accounts of pilots and aircrews of the Second World War. His other aviation related publications include Goldfish Caterpillars and Guinea Pigs (Fonthill Media, 2012) Unwanted Hero (Fonthill Media, 2012), Unshackled Spirit (Fonthill Media, 2013) and Glorious in Solitude (Fonthill Media, 2013).