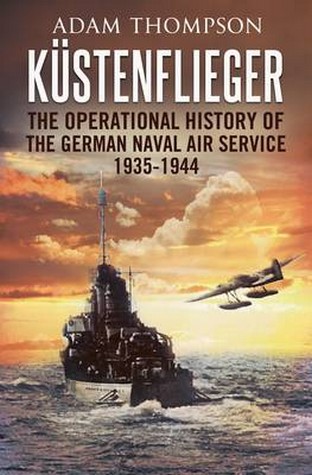 ADAM THOMPSON is the author of Seeflieger: Luftwaffe Maritime Aircraft and Units 1935-1945 (Classic Publications, 2009) and is an English and history teacher at a private school in regional New South Wales. Raised in Sydney, Australia, Thompson has degrees from the University of Sydney, Canberra, New England and Charles Sturt.