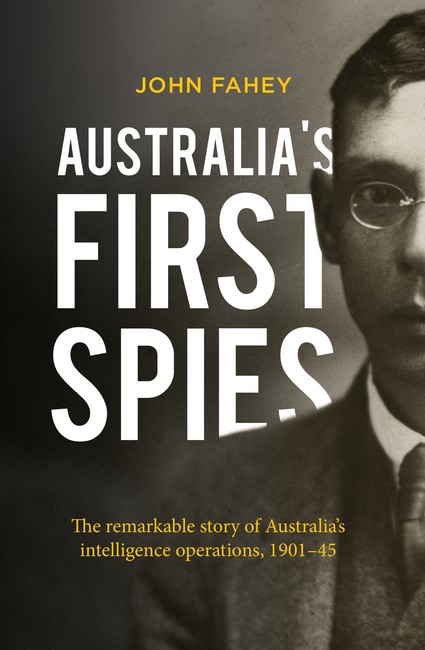 Australia was born with its eyes wide open. Although politicians spoke publicly of loyalty to Britain and the empire, in secret they immediately set about protecting Australias interests from the Germans, the Japanese - and from Britain itself.

As an experienced intelligence officer, John Fahey knows how the security services disguise their activities within government files. He has combed the archives to compile the first account of Australias intelligence operations in the years from Federation to the end of World War II.

He tells the stories of dedicated patriots who undertook dangerous operations to protect their new nation, despite a lack of training and support. He shows how the early adoption of advanced radio technology by Australia contributed to the war effort in Europe. He also exposes the bureaucratic mismanagement in World War II that cost many lives, and the leaks that compromised Australias standing with its wartime allies so badly that Australia was nearly expelled from the Anglo-Saxon intelligence network.

Australias First Spies shows Australia always has been a far savvier operator in international affairs than much of the historical record suggests, and it offers a glimpse into the secret history of the nation.

Fills a major gap in the history of Australian intelligence organisations. - Professor David Horner, author of The Spy Catchers: The Official History of ASIO 1949-1963