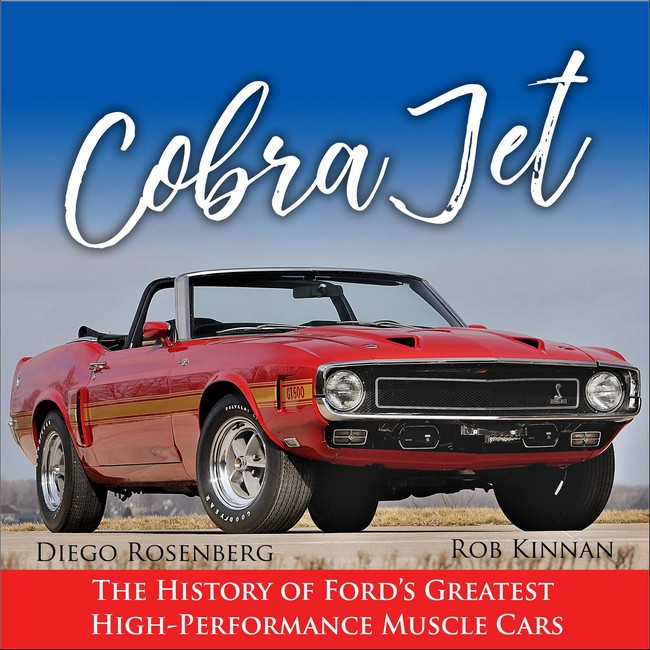 Ford’s debut in April 1964 of the Mustang was the first stone overturned in the difficult task of repurposing its image to the youth market. The Mustang achieved that in spades but was often not taken very seriously in the muscle car ranks, where the 390GT engine was no match for the competition. When the Cobra Jet–equipped fastback Mustangs debuted at Pomona for the NHRA Winternationals in 1968, that image evolved from wholesome to fearsome!

Cobra Jet Mustangs downed all comers taking the Super Stock Eliminator crown while also introducing an all-new weapon under the hood that could yield the same results to opponents on the street. With the striking snake adorning the sheet metal on Cobra Jet–equipped cars, fair warning was given as to what was to be uncoiled at the stoplight. Ford finally gave its cars the street performance edge and image it desired with the Cobra Jet option.

The demise of the muscle car era also signified the end of the Cobra Jet. Mustang Monthly editor Rob Kinnan brings the history of the Cobra Jet back to life by showcasing the vast array of Ford and Mercury iron that could be ordered with this performance option, including the current, low-production Cobra Jet Mustangs built from 2008 to present that terrorize the dragstrip. This all-encompassing book is the first to feature the Cobra Jet cars of yesterday and today.