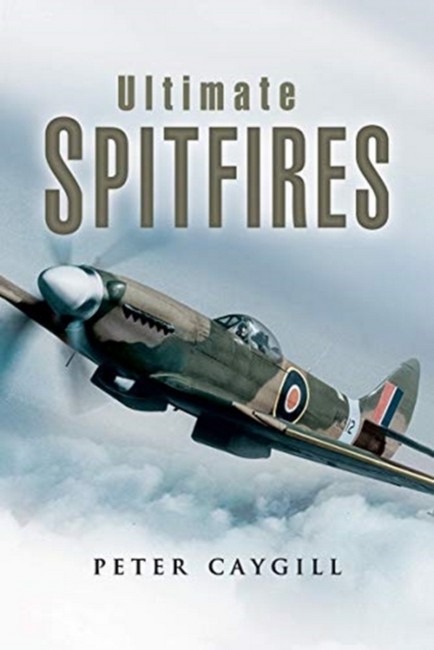 The Spitfire is probably Britains best loved and admired aeroplane. It is also revered around the world. This book looks at the later marques that were modified for various special tasks and differed to a large degree from Supermarines first early versions that saw action in the early days of World War II.

New and more powerful Rolls-Royce engines replaced the well-tried Merlin, but increased the aircrafts performance in terms of speed and operational altitude. Subtle changes to wing design also increased the manoeuvrability and capability of these spectacular models that survived in the operational role until superseded by the introduction of jet-powered flight. The content explains the design details, development and flight testing of twelve models and also contains their operational roles and history.