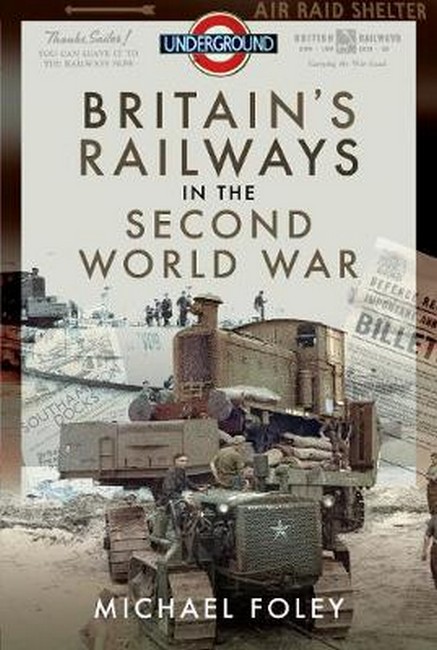 The outbreak of the Second World War had an enormous effect on the railway system in Britain. Keeping the trains running through times of conflict was not such a distant memory for the railway companies and their workers but in this second major war of the twentieth century, the task was to prove a very different one. The railway system no longer consisted of the hundreds of companies of the past, but the Big Four still needed to learn how to work together and forget their differences for the war effort.

The logistics of the mass evacuation of children, and transporting thousands of troops during the evacuation of Dunkirk and the preparations for D-Day, for instance, were unprecedented. At the same time, they had to cope with the new and constant threat of aerial bombing that military advances brought to the Second World War. The railway system, and the men and women who ran it, effectively served as another branch of the military during the conflict.

At the end of the war, Winston Churchill likened London to a large animal, declaring that what kept the animal alive was its transport system. The metaphor could have been applied to the whole of Britain, and its most vital transport system was the railway. This book is a fascinating account of the important role that the railways played in the defence of the country as well as in their support of the Allied forces in theatres of war around the world.

It brings to light the often forgotten stories of the brave and hard-working men and women who went to work on the railways and put their lives on the line.