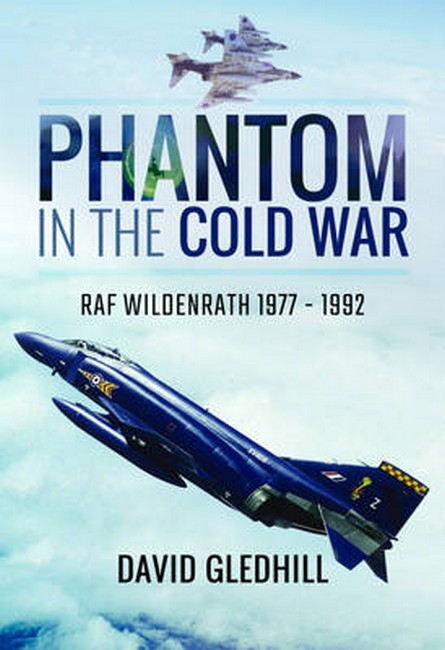 Phantom in the Cold War

The McDonnell Douglas F4 Phantom was a true multi-role combat aircraft. Introduced into the RAF in 1968, it was employed in ground attack, air reconnaissance and air defence roles. Later, with the arrival of the Jaguar in the early 1970s, it changed over to air defence. In its heyday, it served as Britain s principal Cold War fighter; there were seven UK-based squadrons plus the Operational Conversion Unit, two Germany-based squadrons and a further Squadron deployed to the Falkland Islands. Phantom in the Cold War focuses predominantly on the aircraft s role as an air defence fighter, exploring the ways in which it provided the British contribution to the Second Allied Tactical Air Force at RAF Wildenrath, the home of Nos. 19 and 92 Squadrons during the Cold War. As with his previous books, the author, who flew the Phantom operationally, recounts the thrills, challenges and consequences of operating this sometimes temperamental jet at extreme low-level over the West German countryside, preparing for a war which everyone hoped would never happen.