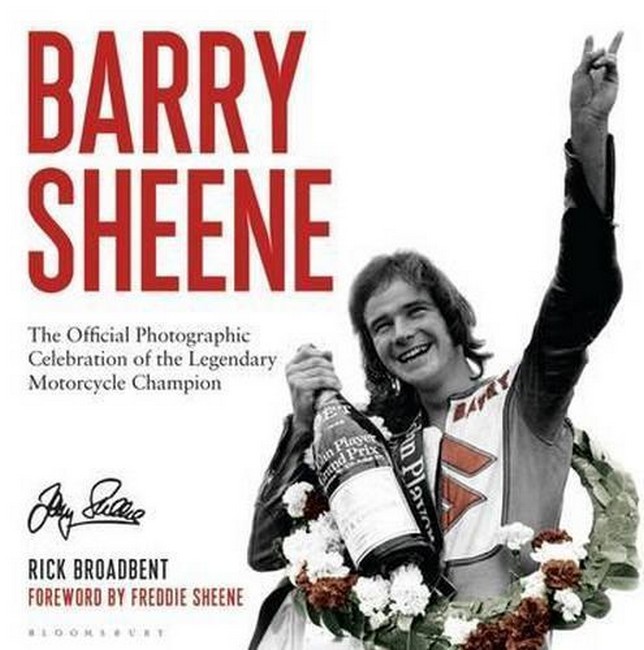 Barry Sheene is arguably the greatest British motorcycle racing rider of all time. A chancer, lovable rogue and the leading sports star of his era, adored by the public and press alike, he won two world motorcycle championships - in 1976 and 1977. He achieved iconic status by being involved in some horrifc crashes and was dubbed the bionic man on account of the amount of metal used to reconstruct his legs after a particularly bad accident. He emigrated to Australia in 1987 where he became a celebrated motorsport commentator. His premature passing in 2003 robbed motorsport of one of its greatest characters. For the first time, Barrys family have agreed to open up their personal archive to give an unprecedented insight into the two- time 500cc world champion. Through more than 120 previously unpublished personal photographs, Times journalist and award-winning author Rick Broadbent tells the story of a remarkable sports star. Published to mark the 40th anniversary of his second world championship win, this is a unique pictorial account of a life lived at full throttle and is an intensely personal look at a racer, legend, husband and father.

Foreword by Freddie Sheene Introduction Born to Race The Rise, Fall and Remount of a Champion Away from the Track Bikes and Records Index