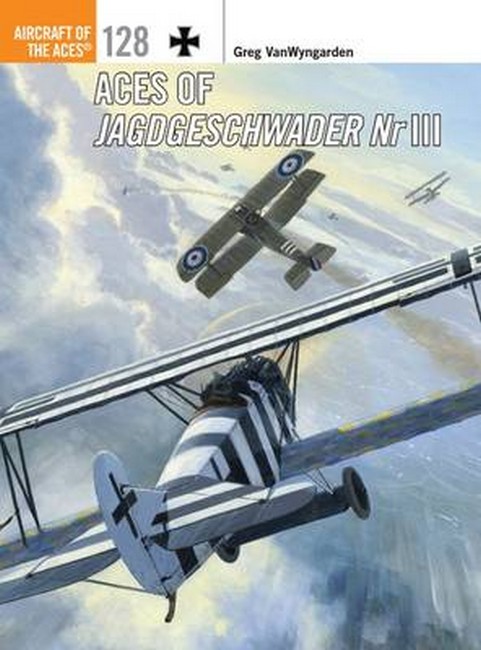 Royal Prussian Jagdgeschwader Nr III was the third of Germanys vaunted fighter wings to be formed during World War 1. Commanded by the Pour le Merite winner and well-respected ace Hauptmann Bruno Loerzer for its entire existence, it was composed of the celebrated Jasta Boelcke, along with Jagdstaffeln 26, 27 and 36. Equipped largely with the new Fokker triplane, these four units would play an important role in the Kaiserschlacht as part of the 17. Armee. As Germanys fortunes waned in the summer of 1918, the aces of JG III nonetheless did their best to stem the tides of British, French and later American aircraft they encountered. Aces such as Carl Bolle, Paul Baumer, Heinrich Bongartz, Hermann Frommherz, Rudolf Klimke and the infamous Hermann Goring all carved their names in the record books flying in this formidable formation. This book examines the tactics, achievements and personalities of one of the deadliest of Germanys aerial units.