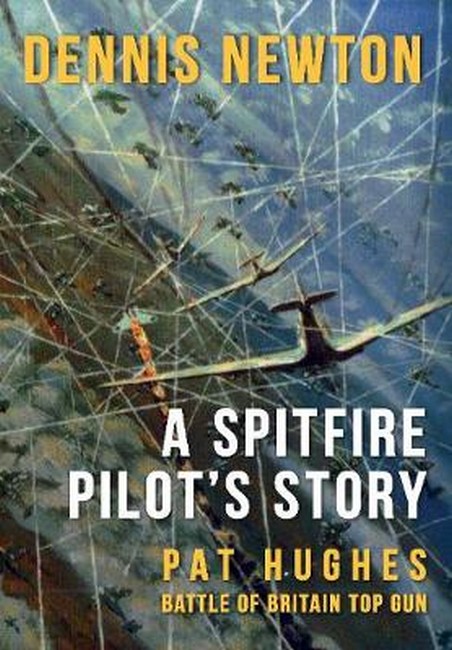 Pat Hughes is today perhaps the greatest unsung hero of the Battle of Britain. Ranked sixth in the `ace of aces of the aerial campaign of summer 1940, he shot down at least fourteen enemy aircraft, mostly the Spitfires closely matched rival the Messerschmitt Me 109. As a flight commander in 234 Squadron he advocated bold, close-in tactics and during July 1940 scored the squadrons first victories of the epic battle for air supremacy. The burden of command fell on his shoulders before the squadron transferred to the heart of the Battle in the south-east of England, where he endured the heaviest and most sustained period of fighting of the Battle of Britain. Revered by his fellow pilots, Hughes began a shooting spree on 15 August that only ended when he was killed during the first huge daylight attack on London on 7 September. In his last three days alone he contributed at least six kills. His death in mysterious circumstances left Kathleen, his bride of just six weeks, a war widow. This volume is illustrated with over forty photographs, including many from his family that have never before been published.