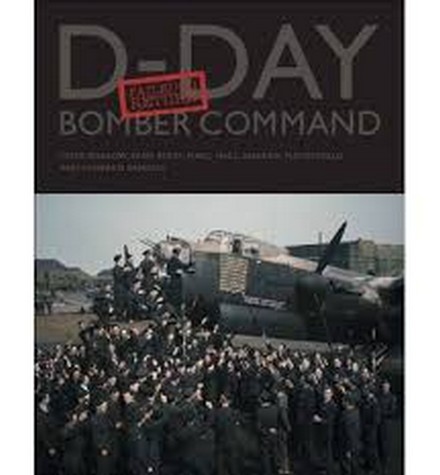 by Steve Darlow Code: 33582 Format: Hardback / 128 pages Publication date: 22/05/2014 Availability: Available. Usually dispatched 1-2 business days Price: AU $69.99
On the 14 and 15 October 1944 RAF Bomber Command unleashed one of the Second World Wars most devastating bombardments, targeting the German industrial city of Duisburg. Known as Operation Hurricane, Bomber Commands maximum effort involved approximately one thousand four-engine heavy bombers on each attack, delivering a whirlwind assault on the enemys war machine as the Allied armies edged eastwards towards the Nazi homeland. Never before had the city faced such a massive onslaught - the resulting devastation was unprecedented. This is the story of Operation Hurricane from RAF Bomber Commands perspective, and that of the numerous crews who flew, fought, and failed to return. Each of the aircraft lost has been investigated in depth; the lives of the crews, the circumstances of their loss, and the identification of the airmen and their respective crash sites. The author also details the investigation into the brutal murder of one particular airman. Marc Hall, a relative of one of those lost on the raid, has pieced together a comprehensive account of this historic attack, utilizing a wealth of eyewitness accounts and veteran and prisoners-of-war recollections, accompanied by numerous previously unpublished photographs.
Format: Hardback
Pages: 128
Availability: Available. Usually dispatched 1-2 business days
Publisher: FIGHTING HIGH
Publication date: 22/05/2014
Country of publication: UNITED KINGDOM
Weight: 1000 g
Dimensions: 234mm X 152mm
Code: 33582