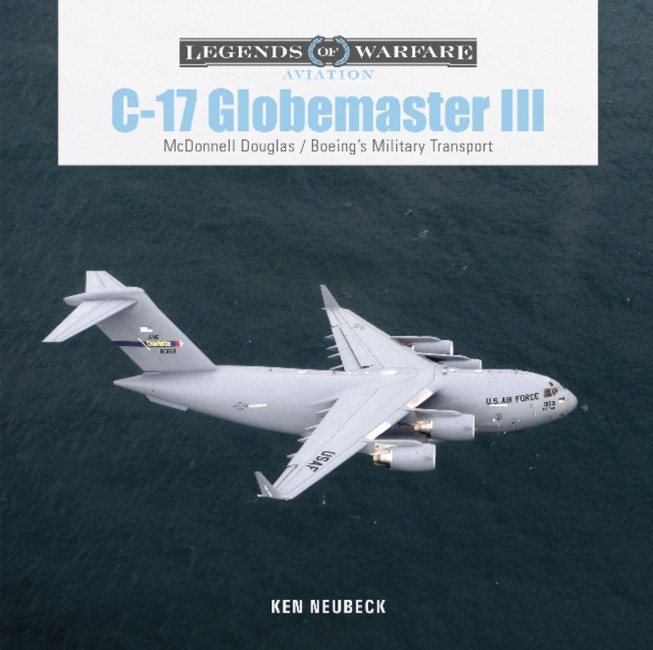 The McDonnell Douglas / Boeing C-17 Globemaster IIIs design, construction, and operational history are presented in this book. With over 280 aircraft built, the Globemaster III is one of the workhorses for the US Air Force as well as a number of foreign countries such as Britain, Australia, Canada, India, Qatar, and Kuwait. It was designed primarily as both a strategic and tactical airlift aircraft but has also been widely used in added roles such as medical evacuation and airborne troop drops. It saw combat during operations Enduring Freedom and Iraqi Freedom and has also been deployed on humanitarian missions throughout the world since its introduction in 1995.

Ken Neubeck is a reliability engineer who worked on the A-10 production program. He has authored numerous books on aircraft and amateur radio technology. He served as president of the Long Island Republic Airport Historical Society, which preserves aspects of the history of Long Island aviation.