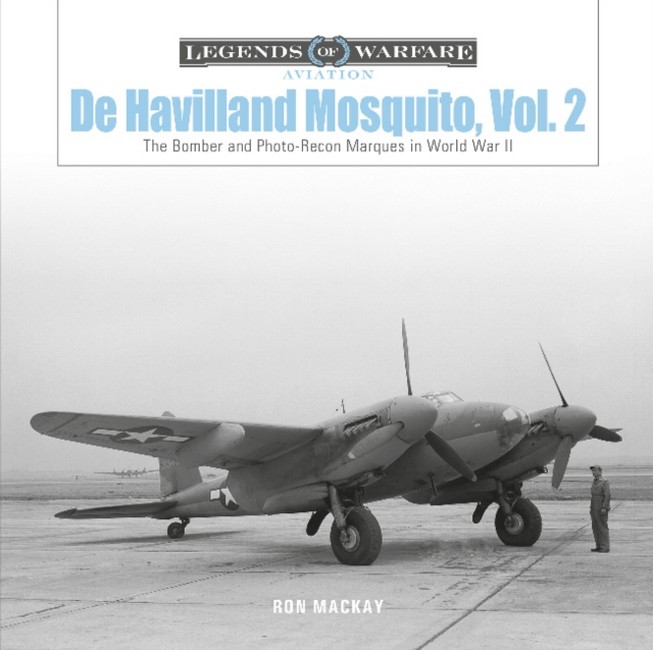 This second of two volumes on de Havillands "Wooden Wonder" covers the World War II bomber and photoreconnaissance variants of the deadly Mosquito. Along with its night fighter and fighter-bomber variants, Mosquito bomber squadrons attacked the enemy around the clock. Pinpoint assaults on specialist targets were another aspect of Mosquito operations, whose destructive effect on the Axis was constantly felt. Also featured in this volume is the Mosquitos operational service between 1942 and 1945 within the ranks of the RAF, Commonwealth air forces, and US Army Air Force, as well as postwar use. AUTHOR: Ron Mackays literary career in WWII aviation history has spanned four decades, with coverage of the Royal Air Force, Luftwaffe, and USAAF being completed in almost equal measure. SELLING POINTS: . Volume 2 covers the Mosquitos bomber and photoreconnaissance variants . Includes discussion of operational use by the RAF, US Army Air Corps, and other Allied air forces . An excellent resource for modellers looking for detailed photography of hardware and markings 195 colour and b/w illustrations