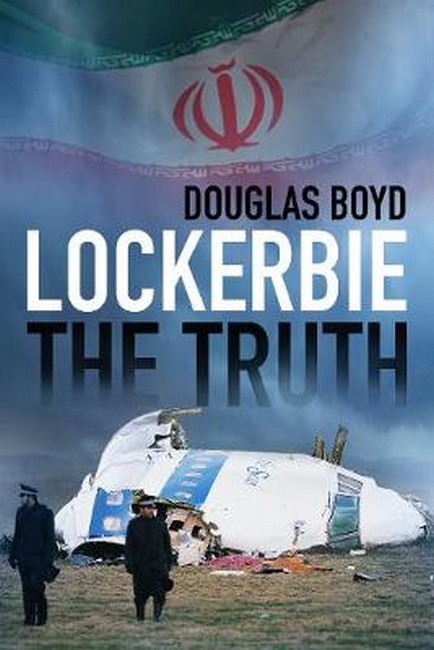 by Boyd, Douglas Code: 55882 Format: Paperback / 256 pages Publication date: 28/09/2018 Availability: Available. Usually dispatched from UK 1-2 business days Price: AU $40.74
On 21 December 1988, Pan Am Flight 103 from Frankfurt to Detroit was destroyed by a bomb, killing all 243 passengers and sixteen crew. Large sections of the aircraft, bodies and personal effects crashed onto residential areas of Lockerbie, Scotland, resulting in the deaths of a further eleven people on the ground. The psychological damage to traumatised residents would take many years to disappear; in some cases, it never did. Libyan Abdelbaset al-Megrahi is the only person to have been convicted of the crime - though few believe that he acted alone and some believe him innocent. Author Douglas Boyd presents evidence that it was Iran, not Libya, which was responsible for the attack. On 3 July 1988 (less than six months before the Lockerbie bombing), Iran Air flight 655 was in Iranian airspace on a Bandar Abbas-Dubai flight when it was shot down by missiles from the USS Vincennes sailing illegally into Iranian territorial waters. Government leader Ayatollah Khomeini decreed that blood should flow in revenge. However, this line of enquiry was quietly closed and Libya declared guilty because the White House wanted neighbouring Syria and Iran on-side for the build-up to the first Gulf War against Saddam Hussein's Iraq. Lockerbie: The Truth at last reveals the facts about what happened on that awful night at Lockerbie.
Format: Paperback
Pages: 256
Illustration: B&W THROUGHOUT
Availability: Available. Usually dispatched from UK 1-2 business days
Publisher: HISTORY PRESS
Publication date: 28/09/2018
Country of publication: UNITED KINGDOM
Weight: 0 g
Dimensions: 234mm X 156mm
Code: 55882