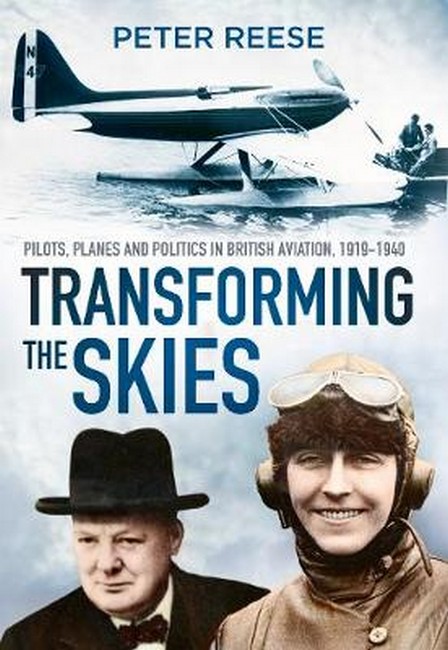 Following the Armistice of 1918 the British Air Industry, including the newly founded RAF, held a low place in national priorities. The RAF was rapidly run down with the infant airlines being given the least possible help. Such neglect continued during the 1920s. The RAFs role was questioned and civilian air travel remained the province of the well-heeled few. But the breakdown of the Geneva Disarmament Talks led to renewed interest in the National Air Force and the rise of the European dictators brought calls for rapid modernisation and interceptor aircraft, together with the development of further European civilian air routes. This important study investigates the rapid changes in the interwar period in the realm of aviation, revealing the transformative last-minute preparations for defence in a world where much depended on the contributions of some outstanding individuals.