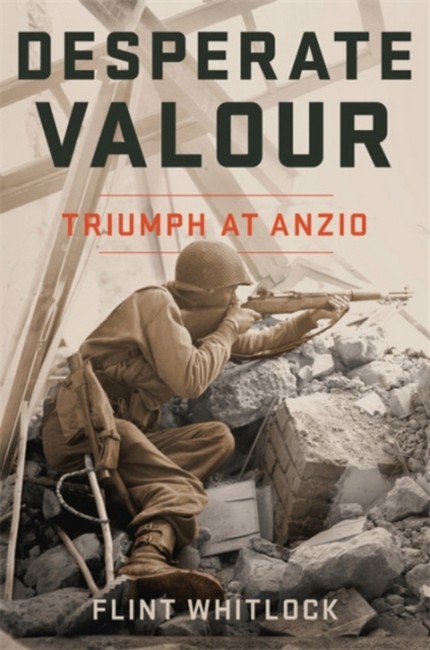 The Allied landings at Anzio, on the Italian coast, six months before the Normandy invasion were intended as an "end run" around the stalemate that had developed in Italy. The planners hoped that the Allied invasion would surprise the Germans and threaten their defensive line in southern Europe. But the invasion stalled a few miles inland and the Allies faced a five-month bloody fight. In the end, American and British troops accomplished one of the great defensive stands of all time, turning defeat into victory.

Desperate Valour is the first comprehensive account of the unrelenting slugfest at Anzio and a stirring chronicle of courage beyond measure.