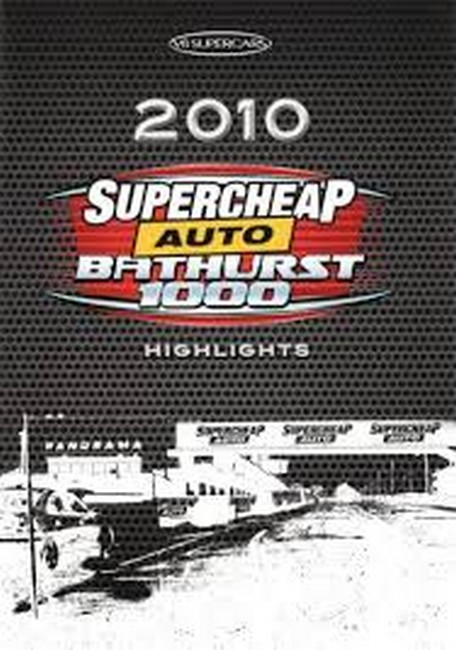 With new rules meaning that teams could no longer field two full-time drivers in the same car, the dream pairing of Holden legends Craig Lowndes and Mark Skaife became a reality in one of two Triple Eight VE Commodores. Mark Winterbottom led from the front of the grid as drama unfolded early when a wheel failure on Fabian Coulthards Holden saw his car flip spectacularly into the sand at The Chase, an accident he was lucky to walk away from unscathed. Meanwhile Lee Holdsworth had assumed the lead with Will Davison also pushing hard, however Winterbottoms challenge had faded after co-driver Luke Youlden hit the wall at The Cutting following a tyre problem. Two safety cars in the latter stages saw Craig Lowndes establish a strong lead, and it was one that he never relinquished as he and teammate Jamie Whincup crossed the line in succession to deliver a clinical one-two finish for Triple Eight Racing and break the longstanding race record by a massive seven minutes. It was Lowndes fifth win on The Mountain - his fourth in five years - and the sixth Bathurst title for Holden veteran Skaife in what was a joyous return to the Mount Panorama Circuit.