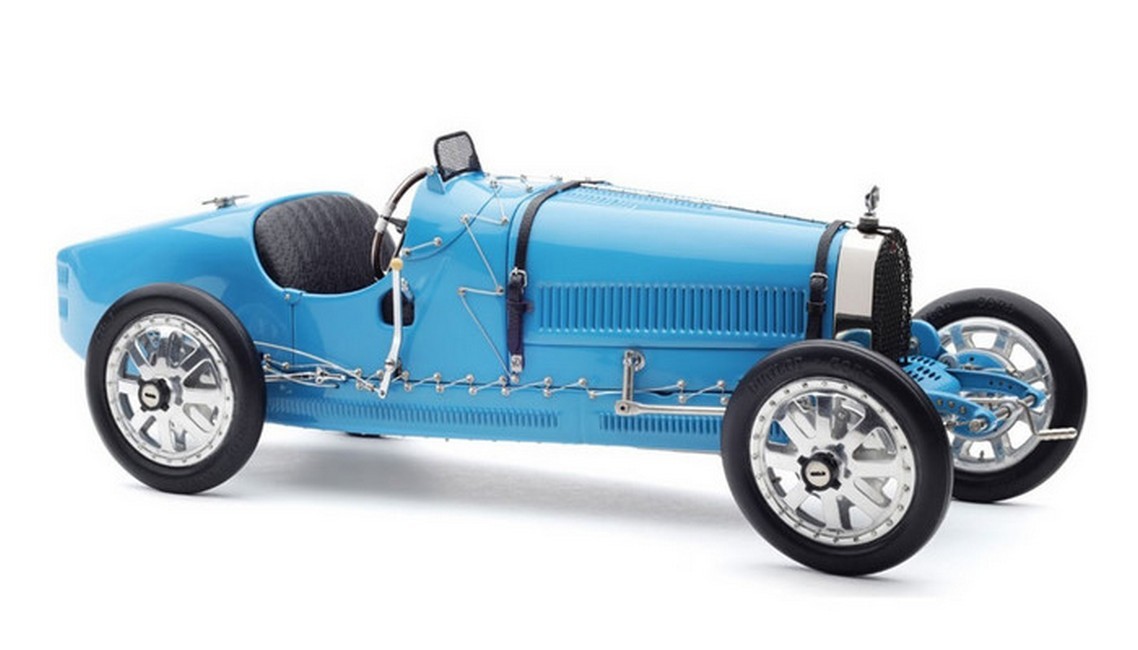 The Archetype of a Whole Era

With his ground-breaking Type 35, Ettore Bugatti created in 1924 the superior racing car of his era, which would become the inspiration for many other models. Type 35 had his Grand Prix premiere at the European Grand Prix of Lyon/France at the 3rd of August in 1924. As of today, the Bugatti Type 35 remains the unparalleled record holder of 1,851 documented victories.  Since all these victories were scored within the short period of 1924 through 1927, the Type 35 is the most successful 8-cylinder in-line engine and racing car of all times. Nicknamed “Le Patron”, Ettore Bugatti is remembered as one of the most valued automobile engineers because of his exceptional talent and the new height he set for the technical design of his time.

Also noteworthy are the so-called “gentlemen” drivers who steered Bugatti cars to victories with a lot of fanfare and charisma.  Among those who wound up behind the steering wheel were counts, gigolos, bohemians and adventurers. The majority of them were very wealthy. They lived in a world of luxury that featured excessive parties, startling love affairs, costly wagers as well as reckless urges to play with their lives.

Hand-assembled from 926 parts, this miniature, which is a display of a Grand Prix racing version (without an additional spare wheel),  takes a lot of experience and love of details to create. It is a fine example of the authentic replication and superior craftsmanship that only CMC can bring to you.