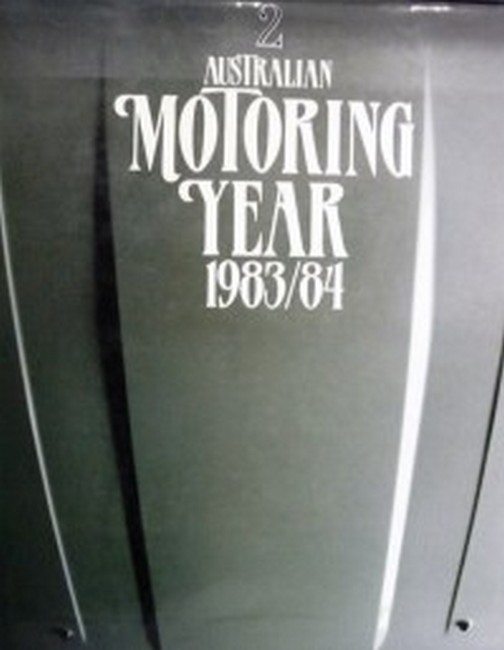 The year of 1983 was a tumultuous one for the Australian motor industry. There were a staggering 53 new models released into a generally stagnant market. It was a disastrous year for General Motors Holden, and a triumphant one for both Ford and Toyota. It saw a row brewing between Nissan and its largest distributor, Capitol Motors and there was controversy throughout the year in motor racing over new freedoms given to the touring cars.

All this, and much more in this second issue of Australian Motoring Year