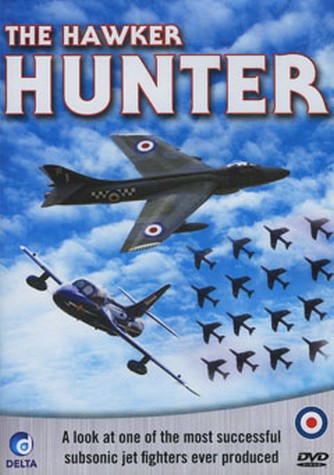 by Delta Code: 25628 Format: DVD / 56 mins Publication date: 01/01/2000 Availability: Sold Out Price: AU $14.95
Producer's notes: The Hawker Hunter was a classic jet aircraft designed after the Second World War, and which proved to be one of the most successful subsonic jet fighters produced by Great Britain. More than 400 were produced with a further 460 built under licence. The early models were designated as pure fighters, but as the aircraft developed, later variants were designed for fighter and ground attack roles. This 1994 programme tells the story of the development of this aircraft from its first flights to its retirement by the RAF.
Format: DVD
Availability: Sold Out
Publisher: TEMPO INTERNATIONAL
Publication date: 01/01/2000
Country of publication: AUSTRALIA
Weight: 94 g
Dimensions: 1mm X 1mm
Code: 25628